Where to Feast for Lunar New Year, and More Food Events 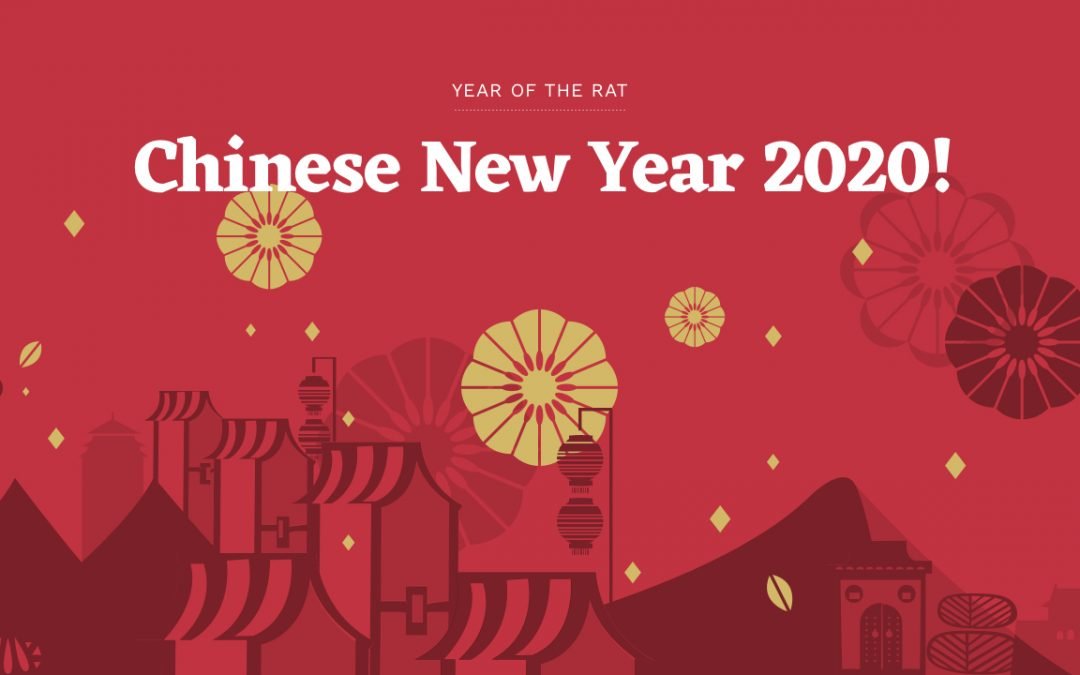 Eater SF does a weekly roundup featuring the best food and drink events in San Francisco and the Bay Area. Every week, our editors sift through emails, tips, and listings for the most interesting food festivals, pop-ups, guest chefs, special dinners, cooking classes, cookbook signings, and more. Every event here is a personal recommendation from an Eater editor. It’s the stuff we’d actually attend or send a friend to. They’re selected because of an intriguing menu, truly delicious delicious dishes, or the involvement of an exceptional chef or restaurant.

The focus is what’s happening this week, but occasionally, we’ll tease upcoming events you might want to buy tickets for stat (before they sell out). Have an event you’d like listed here?

The big parade through San Francisco’s Chinatown is the evening of Saturday, February 8, featuring dancers, lanterns, and the golden dragon, and if you don’t want to fight for standing room, you can buy tickets for bleacher seats online. It’s also a wonderful couple of weeks to explore where to eat and drink in Chinatown or check out these essential Chinese restaurants. Additionally, lots of restaurants are rolling out special events, menus, and dishes across town.

China Live is roaring into the new year like it’s the 1920s in Shanghai. On Friday, January 24, the restaurant is kicking off the week with a glitzy party, including dim sum, cocktails, fortune tellers, and live music. Tickets are available for $88. The restaurant will also offer dumpling workshops and special menu items throughout the holiday.

M.Y. China is partnering with Penfolds, an Australian winery, to do a couple of big banquet dinners with splashy wine pairings on January 24 and January 31. Six courses and pairings hit highlights such as the house Peking duck, peppered wagyu steak, and smoked sea bass. Call to reserve for $168.

Palette Tea House is partying on the lucky fifth day of the holiday with a five-course menu on Wednesday, January 29. The event starts with lion dancing in Ghiradelli Square and an appearance from public television’s one and only Martin Yan before guests sit down for dinner. Sounds like dinner and a show. Call the restaurant to grab a seat for $88.

Hakkasan loves to set out a luxe New Year’s menu, and this year’s version includes house-cured salmon, seared diver scallops, golden treasure pockets stuffed with abalone and wild mushrooms, a salt-crusted chicken that sounds like good luck, and a chocolate-mandarin dessert shaped like a knot. The special items are available the whole holiday, either a la carte or on a prix-fixe menu for $98.

Harborview is offering several different big banquet menus, featuring everything from truffled soup dumplings and salt-and-pepper Dungeness crab to braised lobster and roast suckling pig. Call to reserve, with pricing starting at 5 people for $388 and going up to 10 people for $1,388.

What else is on this week:

Restaurant Week is rolling back into San Francisco, and there are good dining deals to be had. This year, there are nearly 130 participating restaurants, from returning favorites such as Flour + Water, Lolinda, and China Live to relative newcomers like Great Gold, Prubechu, and Trailblazer Tavern. Lunch costs $15.15 or $25.25 for two plus courses, and dinner costs $40.40 or $65.65 for three plus courses. The format is set menus, which many of these restaurants don’t typically do. So the question is whether you’re truly getting a good deal, or the opportunity to try something special that’s not usually on the menu.

In the category of really inexpensive lunches, the $15 lunches at Starbelly, Delarosa, and Tacos Cala are all great deals. At Delarosa, that could look like a salad and a pizza, or at Tacos Cala, a guisado bowl and an agua fresca.

For anyone chasing stars, the Michelin-starred restaurants participating are Spruce, Luce, and In Situ. Of particular note: Spruce is doing lunch for $25.25, including a starter, entree, and dessert. Given that the legendary burger usually costs $22 all on its own, it’s a meaty bargain for a burger patty made from a proprietary brisket blend, served on an English muffin, with thrice-cooked fries on the side.

For omakase and steakhouse lovers, Roka Akor is laying down sashimi and wagyu. The lunch menu stars 6 ounces of New York strip (two courses for $40), while the dinner menu includes both sashimi and 6 ounces of wagyu sirloin, with grilled bone marrow and a spicy-sweet sauce (four courses for $65).

Then there are other flavor-bomb menus that simply look fun. Trailblazer Tavern is offering spam musubi, short ribs, and coconut cake ($40). At Great Gold, diners can take comfort in tomato bread, chicken parm, and tiramisu ($40). At Violet’s guests get to kick things off with a mini cocktail, before indulging in double cheeseburgers and New York cheesecake ($40). Bon Voyage! lets diners pick of two types of dumplings, plus half a Dungeness crab, with beer and cocktail pairings ($65).

Check out the SF Restaurant Week website for the full list of participating restaurants. And please report back on the best deals and delicious surprises.